Barcelona on your own and visit to the Camp Nou

THIS PACKAGE INCLUDES: ONE DAY OR TWO DAYS OF HOP ON HOP OFF BARCELONA CITY TOUR & ONE TICKET FOR CAMP NOU EXPERIENCE F.C. BARCELONA MUSEUM & TOUR

2 Days - Children: From 4 to 12 years. Valid for all the routes for 2 consecutives days

2 Days - Senior: + 65 years. Valid for all the routes for 2 consecutives days

The funniest and easiest way to know the city on our double-decker buses.

With one ticket, you will be able to hop on and off the bus all day along the route of your choice or change to another, admiring the architectural and cultural magnificence of Barcelona, with the commentaries offered through a headphones audio system in twelve different languages.

You can get to F.C. Barcelona Museum with Barcelona City Tour (Stop Camp Nou F.C Barcelona) or by your own

The Camp Nou Experience F.C. Barcelona Museum & tour begins on the first floor of the Museum, which was renovated on June 12, 2010. This is a modern museum with large-format interactive walls, new showcases and a wide collection of objects that reveal the history of FC Barcelona and explain the values that have made Barça “more than a club”. The Camp Nou Experience retraces the steps of players that have made history, such as Kubala, Cruyff, Maradona, Guardiola and Ronaldinho, among others, and visitors can feel the true Barça passion by visiting the most emblematic areas of the Camp Nou: including the visitors’ changing room and the tunnel onto the pitch, from where a panoramic view of the whole stadium can be enjoyed. Here any football fan’s dream comes true as they sense just what it is like to be a Barça player.

You go on to visit the television studio, the mixed zone, the pressroom and the commentary boxes. The tour ends on the second floor, where you can visit the fascinating Multimedia space, which was renovated in January 2010, and which has been received enthusiastically by members and visitors. The recommended time for a visit is approximately an hour and a half.

For structural reasons, and due to the large number of staircases on the tour, the Camp Nou Experience is not adapted for people with physical disabilities.

Days of La Liga or Spanish Cup matches: The Tour will be closed all day. The Museum will be open up to 3 hours before the start of the match (with a stadium visit from the second tier included) and will re-open 90 minutes before the match up to the start of said match.

Champions League match days: The Tour will be closed all day and you can only visit the first floor of the Museum until 3 pm. The day before, the Tour route will be modified giving access to all areas except the 2nd floor of the Museum. 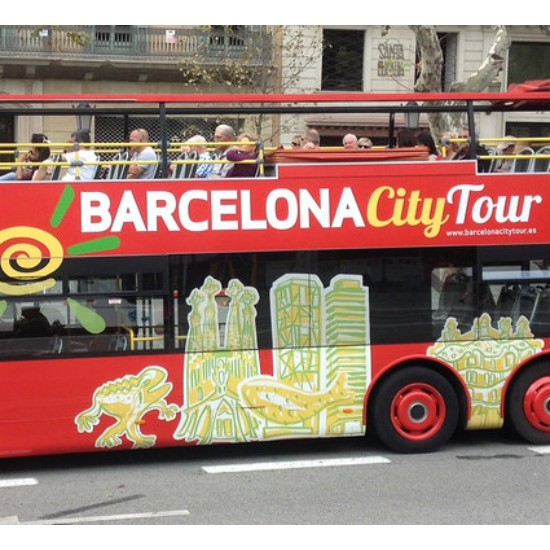 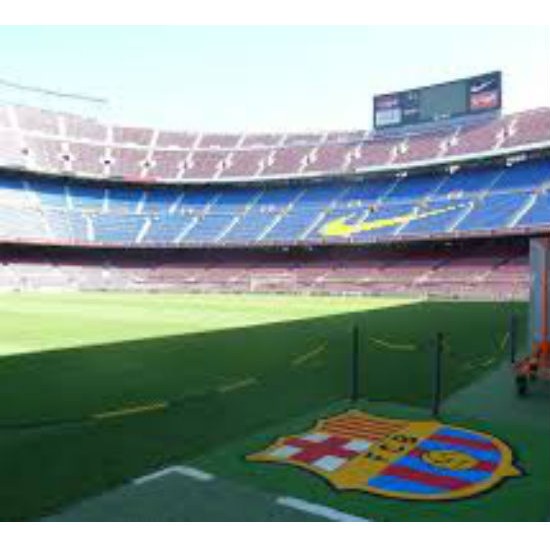 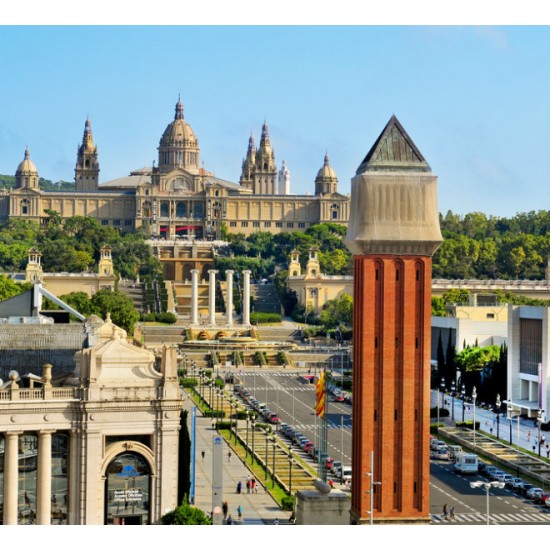 Add to Cart
BOOK IT
Add to Wish List Compare this Product
Tags: group , guided , madrid , royal palace , sightseeing , tour
Notification Module
This is the sticky Notification module. You can use it for any sticky messages such as cookie notices or special promotions, etc.